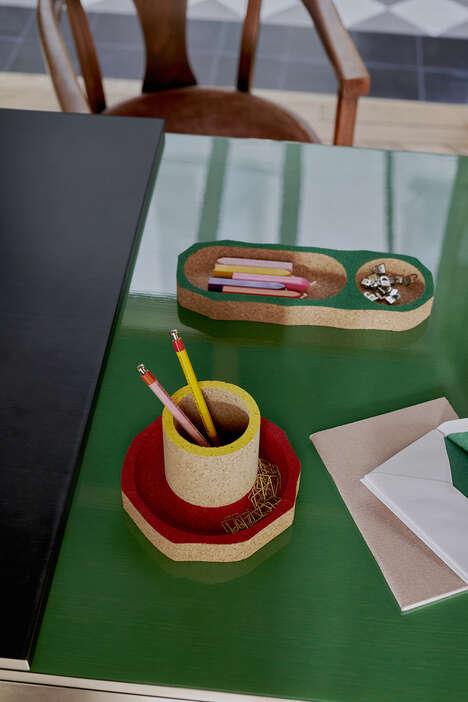 French originator Guillaume Delvigne makes the new Les Mille et Une Nuits assortment for Maison Matisse. He envisions the exemplary artistic creation from the 50s by Henri Matisse and names it after a similar namesake. These imprint the main office adornments by the brand with an expressive point. The assortment made its presentation in Paris between the dates of January 18-23 at Maison and Objet.

Delvigne talks about the assortment, taking note of that “It was truly significant for me that the outcomes were not unbending, on the grounds that that could never have been in the soul of Matisse, and to rather make development and make the assortment dynamic.” He guarantees that the first pith of the work of art was held including the shapes and striking scope of shades.