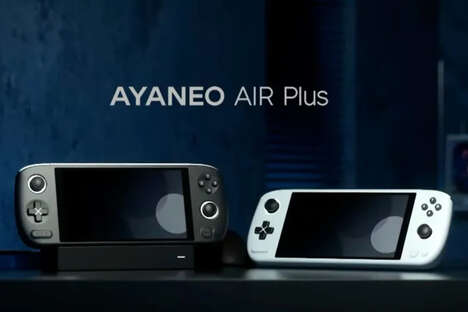 The current Windows-based Air Plus will also be available in two Intel configurations and faster AMD models. Prices have not been announced yet and the company will be rolling out pre-order after Lunar Near Year on February 5th. In addition to this, the company will also be releasing the Ayaneo Slide, which allows the screen to push upwards to unveil a keyboard that initiates text input and game navigation.