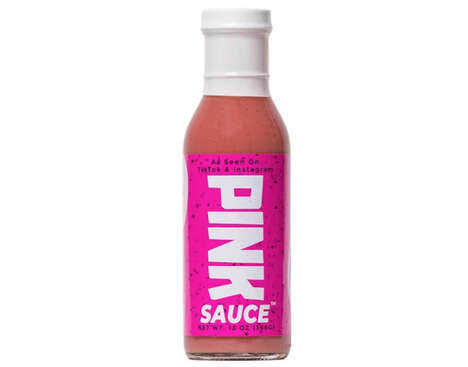 While Chef Pii’s Pink Sauce has faced its fair share of challenges, the viral sauce has finally found a home at Walmart.

On January 11, 2023, Dave’s Gourmet LLC released a press release in which it announced that it will be bringing Chef Pii’s Pink Sauce to Walmart stores. Dave’s Gourmet initially stepped in to help Chef Paii get her signature Pink Sauce to the masses after she when viral on TikTok over improper packaging and lengthy shipping times.

Now, Dave’s Gourmet is producing Pink Sauce on a commercial scale and selling it exclusively at Walmart stores until July 2023. According to the press release, customers can now purchase a Vegan and Gluten-Free version of the viral Pink Sauce that boasts the same taste and look that Chef Pii originally developed in her Miami kitchen.