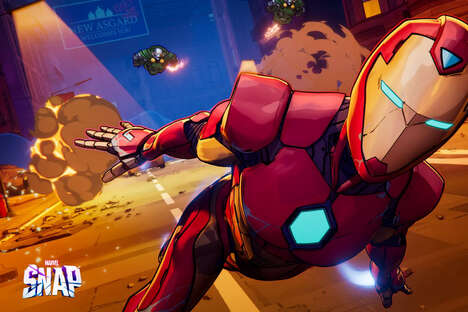 Marvel Snap is preparing to launch its PvP mode by the end of the month on January 31st. The new Battle Mode of the game will function similarly to a standard match with one notable update. Instead of wagering for cubes that can be obtained in the game, players are betting on their health.

Each player will start off with 10 health and then by the end of the match, the winner deals the amount of wagered health as the damage. According to Hagman, the health pool will create low-stakes rounds as every single point of damage will matter. During Battle Mode, players will use only one deck throughout the durable of the entire match.